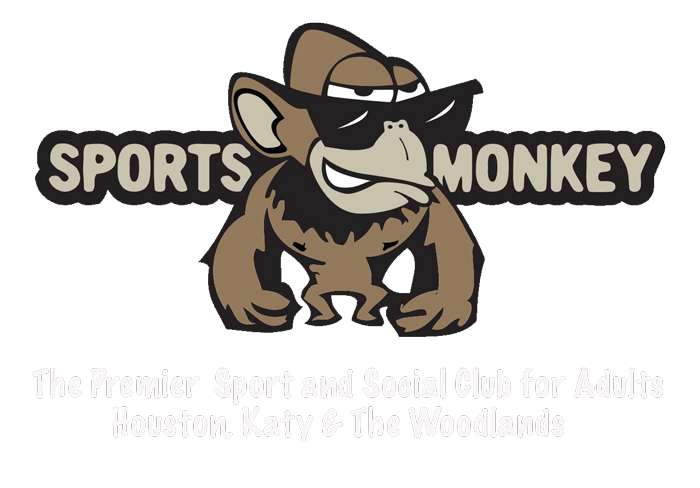 Please help them by calling your own “nets”, “lifts/carries”, and questionable calls – it’s good sportsmanship.

During the regular season matches are to be played within time allotted (warm up time is included) The first 2 games are played to 21 (RALLY SCORE). Games will be capped at 25. The 3rd game will be to 15 (RALLY SCORE).

ALL GAMES WILL BE SELF-REFFED. THERE WILL BE NO  OBLIGATION ON THE PART OF ANY PARTICIPANTS TO SEND REFEREES EARLY OR LEAVE REFEREES AFTER A MATCH.  Captains are responsible for recording the results of their game. Clipboards will be provided on each court to record the scores. Our staff will provide constant reminders with regards to this process.  In cases where teams fail to record their results, both teams will receive losses for the match.  The self-ref policy will continue throughout the preliminary rounds of the playoffs. Our staff will monitor all courts during the playoffs and will be available for any and all questions, concerns, or discrepancies that may arise. We will be able to provide referees for the finals in circumstances where both teams and staff deem necessary.

The updated standings will be posted weekly, displaying each teams rank within its skill level. Rank is based on winning percentage.

A formal protest may be filed before a game if an opposing player’s eligibility is in question.  The player in question will be required to provide his/her player information (name, address, phone #, signature) in writing to a Sportsmonkey staff member prior to the start of the game. This qualifies as an official protest. The game will then be played in its entirety as scheduled. Teams will be notified of all rulings on the identified eligibility discrepancy by the following business day as decisions will not be made on site. If the protest is proven to be legitimate, it will result in the forfeiture of the game in question. Games subsequent to the protested game may be rescheduled.
The above procedure will also apply for any other “logged” protests.  All rulings by Sportsmonkey staff are considered final.

The idea of Sportsmonkey is to have fun. We hope that all participants keep that in mind when becoming involved. Although the games may become intense, you still can be competitive while maintaining good sportsmanship. With this said, any behavior deemed unacceptable by staff may result in suspension and/or ejection from

If you know in advance that your team is going to forfeit a game, we encourage you to email us at INFO@SPORTSMONKEY.COM to help us schedule your opponent a game.

Teams have until 10 minutes past the designated start time to field a full squad (at least minimum players required according to rules). If at that time one team is unable to field a full team, it will be up to the staff and the opposing captain to determine what is allowable.

All eligible teams make the playoffs (teams that have not abused the foul or forfeit policies are eligible).
In certain situations, teams at or near the bottom of the standings may not advance to the playoffs. Check with the Sportsmonkey League Coordinator to see if this applies to your league. Playoffs are single elimination.

Teams are seeded according to winning percentage and strength of schedule.
Teams may be dropped from their regular season level based on the above criteria. Teams may be moved to a higher division during the playoffs only if permission is granted.
Skill levels may be divided into separate divisions based upon size of level.

Any questions regarding rules, policies, or eligibility must be addressed before the start of a game or the league.

Sportsmonkey Staff makes every effort to play all scheduled games, thus we will not cancel games until absolutely necessary. Therefore, if you are calling concerning a decision on a cancellation, remember we will not have an answer until close to the start of the league.

If the league is cancelled, Sportsmonkey Staff will change the rain-out voicemail immediately. Sportsmonkey will then e-mail all the captains.

If a league is cancelled on site, Sportsmonkey Staff will attempt to contact those teams still scheduled to play the remainder of the league day/night. Depending on the time of cancellation, some teams will have to be notified on site.

If we do cancel, follow next week’s schedule (ex. if April 13 is cancelled teams should follow the April 20 schedule for their next game).

The games that are cancelled will be made up at the end of the season if time allows.
In extreme circumstances, Sportsmonkey reserves the right to run a shortened season without a refund of schedule matches on days other than our regularly scheduled league day/night.